The popular haunted room 525 in Driskill Hotel is said to be the spot where two brides committed suicide on the same day, 20 years apart. The first bride reportedly hanged herself after the young groom had cancelled the wedding which was supposed to take place in Hotel Driskill that very night. The second bride was said to have committed suicide while on her honeymoon.

For a period of the hotel’s operation, room 525 was closed for booking due to the repeated paranormal activities that have terrified the disgruntled guests. It was only reopened in 1998 after a massive renovation of the hotel. Still, many strange occurrences have continued to happened at room 525 including wailing noises, knocks on the door, and water taps being turned on in the middle of the night.

Apart from room 525, room 429 is also said to be haunted by an apparition. Legend says that a female has committed suicide in Driskill Hotel room 429 and continues to linger in the room long since her death. Many visitors as well as staffs of the hotel reported hearing a woman crying on the floor but have failed to locate the source of it.

The famous painting located along the hallways on the fifth floor depicts a little girl holding a bouquet of flowers and a letter. Yet behind the beautiful art piece lies a tragic story: the little girl is four-year-old Samantha Houston who died in a tragic accident at the hotel’s grand staircase.

It reportedly happened during the 20th Texas legislature in 1887, just a year after the hotel’s completion. Senator Temple Lea Houston (whose father is Sam Houston, the first elected president of the Republic of Texas), his wife Laura Cross Houston, and their two children Samantha Houston and Temple Houston Junior were staying at Driskill Hotel during the session.

Samantha reportedly sneaked out of the room after her mother had fallen asleep; her father was at the banquet hall finalizing the legislation.

In a freak accident, Samantha fell to her death at the grand staircase while chasing after her beloved leather ball.

Before Samantha’s funeral, her father contacted Austin Artist William Henry Huddle to paint a life-like painting of her daughter. Huddle was said to have produced the painting using Samantha’s corpse as a model. However, for unknown reasons, the painting was never collected by Houston. Instead, it was Colonel Driskill who bought over the painting from Huddle for $10.

Many have claimed that the painting is haunted by Samantha, who will smile at you if you stare at it long enough. It is also claimed that when one stands on the staircase at night, he or she could hear a ball bouncing down the stairs and the voice of a young girl.

Hauntings at the Hotel

It is believed that Colonel Jesse Driskill—founder of Hotel Driskill—haunts the hallways and lobby of his beloved hotel. Over the years, many have reported the smell of a pungent cigar in the hotel’s lobby. A handful of visitors have also claimed to have seen a translucent white figure floating along the lobby where the portrait of Colonel Driskill can be found.

The elevator is also said to be haunted by spirits who would take guests up and down the floors without anyone pushing a button. The ghost of Peter J. Lawless—a railroad man who lived in the hotel from 1888 to 1916—can often be seen walking in and out of the elevator while checking his railroad watch.

Eight of the mirrors installed in Driskill Hotel are said to be a gift by Ferdinand Maximilian (Emperor of the Second Mexican Empire) for his wife Carlota. The mirrors however, never reached Carlota. Today, it is said that the mirrors are haunted by the ghost of Carlota, who longed for the return of her husband. It is rumored that if one stares long enough into the mirrors, Carlotta would reveal herself. 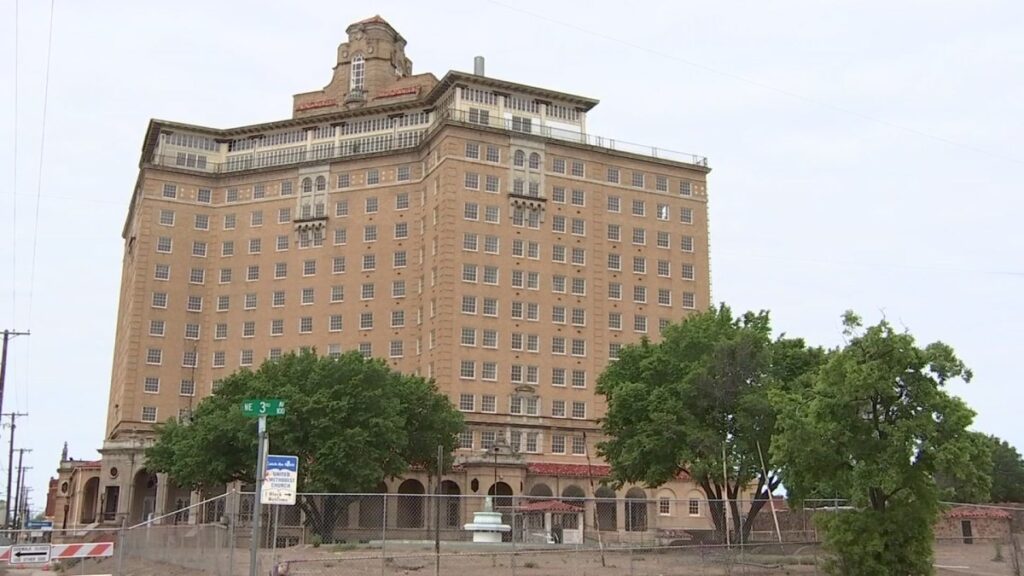 Why Are the Shanghai Tunnels Closed?