It is rumoured that the spirits of the Pittock family continue to ‘reside’ in the Pittock Mansion after their passing. Over the years, tourists to the museum house have experienced several paranormal activities in the building ranging from heavy footsteps and whispers to moving windows and floating figures.

A portrait of Henry Pittock, owner of the house, is known to move on its own to different rooms in the house; the ghostly activities only stopped after the painting was strapped to a rope and tied to a nail on the wall. Visitors touring rooms in the upper floors reported an intense rose perfume smell. It is believed to be Pittock’s wife, Georgiana Burton Pittock, making her presence to her guests.

Those who visit the northernmost side of the mansion are said to have heard sounds of shovels digging the ground. It is said that the sounds come the spirit of a groundskeeper who till this day, continues to care for the mansion’s garden.

The historic Pittock Mansion is the brainchild of Oregon Trail pioneer Henry Pittock who in 1908, commissioned architect Edward T. Foulkes to construct a luxurious mansion for his family. The site was completed a year later in 1909 at the West Hills.

Modeled after Victorian and French Renaissance architecture, the 45-bedroom large mansion included a host of amenities found only in homes today. This includes an intercom system, a centralised vacuum system, elevators, and a dumbwaiter. As such, it took over five years to complete. In 1914, Henry Pittock and his wife Georgiana Burton Pittock moved into the house with several other members of the family.

However, their stay in the mansion was short-lived as Georgiana and Henry passed away in 1918 (aged 72) and 1919 (aged 84) respectively. The rest of the family lived in the mansion for the next few decades. In 1958, Peter Gantenbein, Henry’s grandson, put up the estate for sale.

On Columbus Day Storm of 1962 (October 12, 1962), Pittock Mansion suffered heavy damage to its roof and interiors as strong winds and intense rain ploughed through the Pacific Northwest coast of the United States. Attempts by developers to tear down the building for new developments were objected by citizens of Portland, for Pittock Mansion is the embodiment of the city’s resilience and growth.

The city rallied and raised a total of $225,000 (including $67,500 donated by citizens of Portland) to purchase the mansion. After a 15 month restoration, Pittock Mansion opened its doors to the public in 1965. The estate was added to the National Register of Historic Places in 1974.

Today, the opulent Pittock Mansion has grown to become an iconic landmark in Portland for it symbolised the transformation of the city and epitomized the great American entrepreneurial and adventurous spirit. It currently operates as a historic house museum and serves as a living history book, telling the story of Henry Pittock’s fascinating journey as a pioneer and Portland meteoric growth from “the most filthy city in the Northern States” to the 9th best city to live in the country.

Visit Pittock Mansion’s official website to buy your tickets and plan your visit to the estate.

Visitors looking to tour the Pittock Mansion may take on the one of several trails around the the haunted building.

The Wildwood Trail starts from Macleay Park’s parking space which is along NW Cornell Road. From there, take the trail across the parking lot and make your way to Pittock Mansion. The 1.4 mile trail takes one through the lush greenery of Forest Park with a pitstop at NW Pittock Drive where Pittock Mansion is located. At Pittock Mansion, hikers may continue their second leg of Wildwood Trail to Washington Park or make a return trip to the starting point. Hikers looking to take on a longer version of the trail may take on the looking for a longer trail may take on the Upper Macleay Trail or the Lower Macleay Trail; the two trails are divided by NW Cornell Road. Here’s a quick summary of the different trails you can take on: 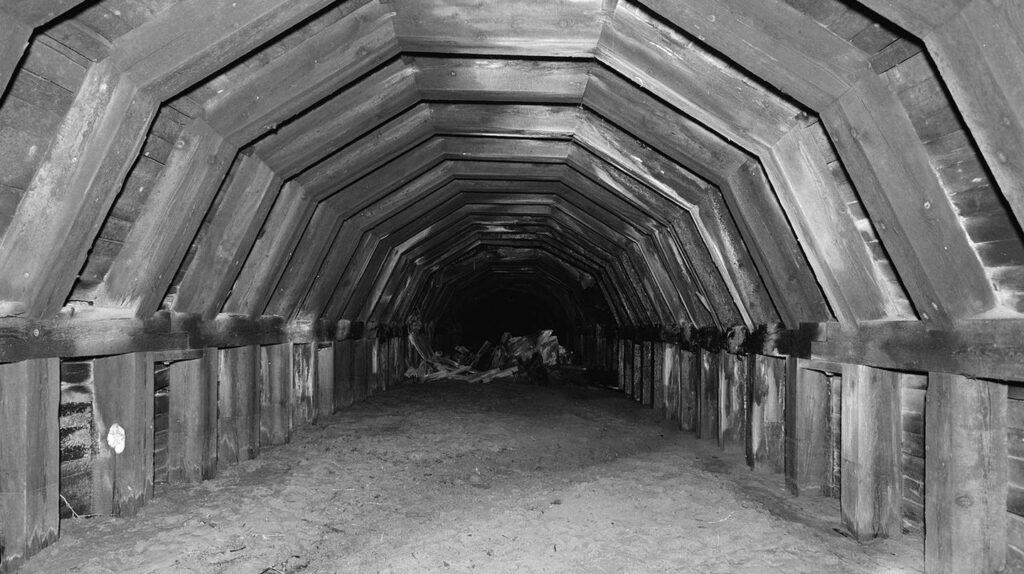 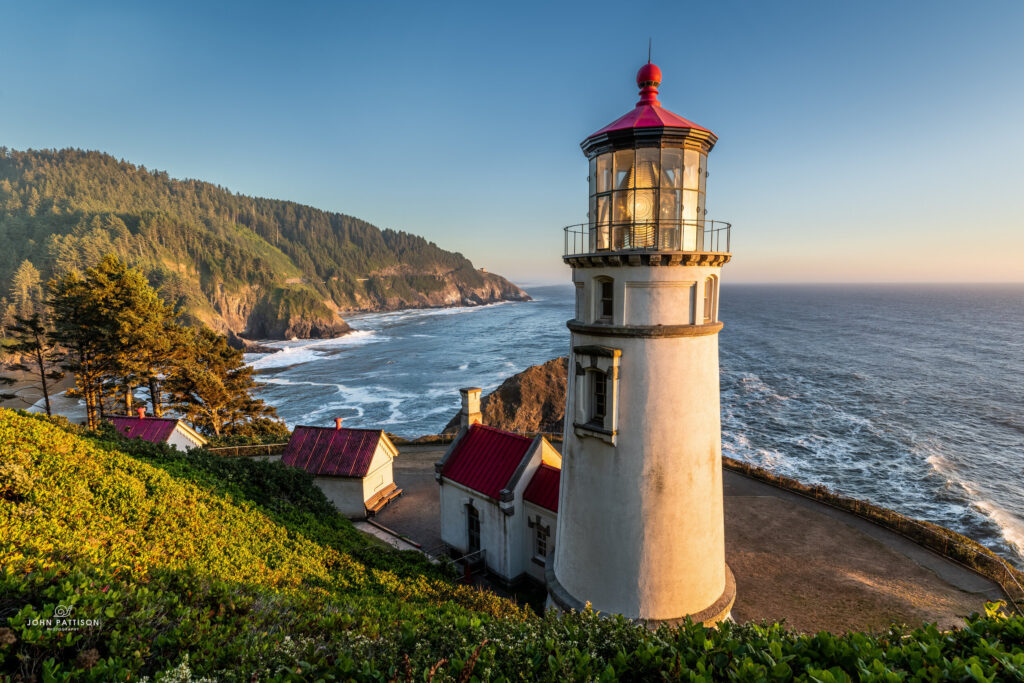