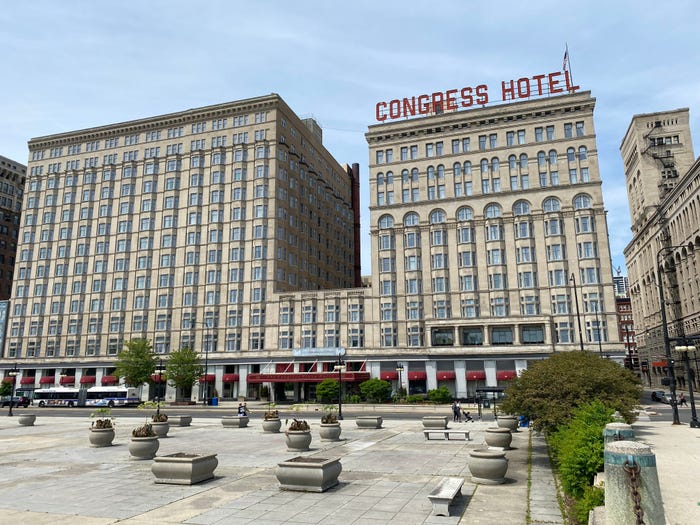 The legend behind Room 1252 lies the tragic story of Adele Langer, a Czech-Jewish refugee who entered America with her two sons, Jan Misha and Karel Tommy, on a six-month visa. Adele had previously planned to reunite with her husband Karel Langer at Congress Plaza Hotel. The Langer family were owners of the $1.5 million (equivalent of $29.8 million in 2021) Hynek Marprles textile mills in Prague but had to escape the country during World War II to escape the persecution of Jews by the Nazi.