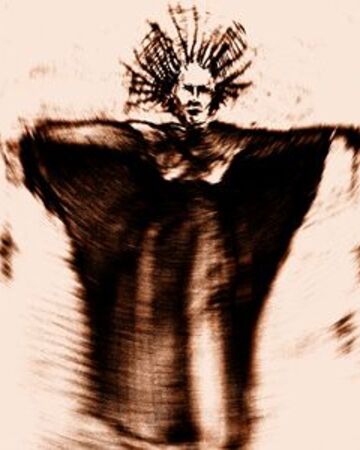 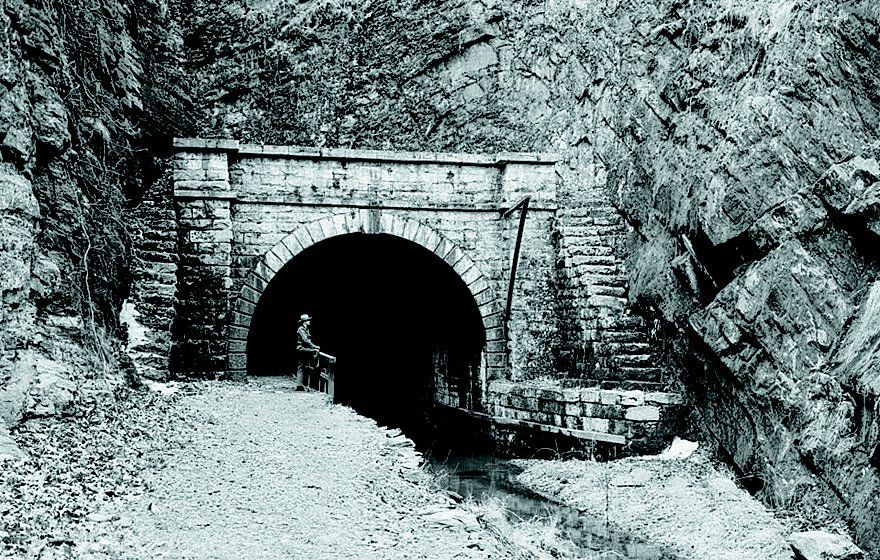 Due to the troubled history of the defunct Paw Paw Tunnel, many say that it is now haunted by those who have toiled and ‘fought’ to complete the tunnel. Ethnic tension between immigrant workers from Germany, England, and Ireland led to frequent, all-out clashes both in and outside of the tunnel. This is compounded by …