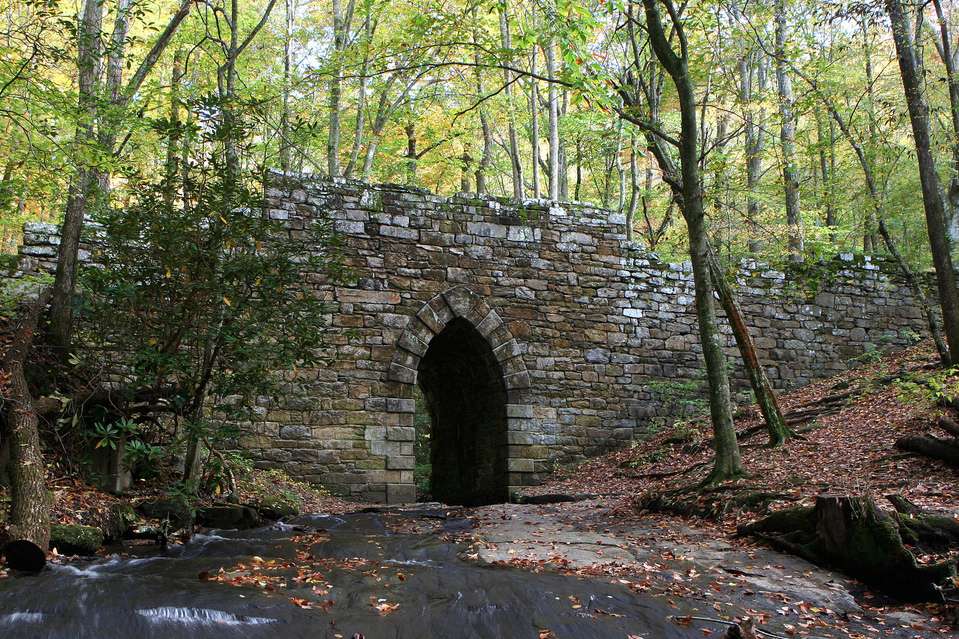 A haunting legend tells of several masons who died during the construction of Poinsett Bridge. While most of their death were due to malaria or accidents, great efforts was done to cover up their death. It is said that these men were buried either under or within the bridge to save time and cover up the incidents. Another story alleges that a female slave was hung (or beheaded as some sources have suggested) under Poinsett bridge for failing to obey her master. However, there were no official records of these events, suggesting that they may be nothing more than a hoax