In 2018, popular paranormal show Ghost Adventures conducted a special episode titled “Ghosts of Vicksburg: McRaven Mansion”. This is part of the show’s 4-part mini series where they were called upon by the mayor of Vicksburg to conduct investigations into some of the most haunted places in the city.

During the investigation, Zak Bagans and his team of co-hosts explored the grounds of McRaven Mansion and reported several paranormal happenings. This include frequent malfunction of the team’s equipment, unexplainable noises in the property, and the disembodied voices of multiple females. Several members of the Ghost Adventures production crew have also reported unexplainable pains and numbness in their limbs.

The episode concluded with the finding that McRaven House is haunted by several entities, and that its reputation as one of the most haunted places is Mississippi is well founded.

McrRaven House is a historic mansion in Vicksburg, Mississippi. Built in 1797, the building had gotten its name from the street which was formerly called McRaven Street. It has since been renamed to Harrison Street.

McRaven House was the brainchild of Andrew Glass, a highwayman from the Murrell Gang. One night, Glass got into a gunfight with French soldiers in the vicinity. While he had managed to return home, Glass was badly wounded. In fear of being captured by the French, Glass convinced his wife to end his life. She obliged and slit his throat before abandoning the house and escaping into the woods. Other records suggest that Glass was murdered by his wife for harbouring a mistress. Nonetheless, for the next few decades, McRaven house languished unmaintained and unsecured.

In 1836, the surrounding land including the McRaven House was acquired by Warren County sheriff Stephen Howard. As part of the renovation project taken by Howard, a middle dining room as well as a bedroom (above it) was added to the mansion. Twelve years later, in 1949, John H. Bobb purchased the mansion and expanded the building with a new addition. The house’s exterior was also refurbished with a Greek Revival facade.

During the Siege of Vicksburg in 1863, the house was converted into a makeshift campsite and field hospital for the Confederates. However, it suffered heavy damages at the hands of the Union Army due to its strategic proximity to the railroad. Nonetheless, McRaven House survived the battles. However, the same could not be said for John, who was shot and killed at Stout’s Bayou by Union troops; he had previously confronted the soldiers for vandalizing the garden on McRaven House.

In 1882, the McRaven House was sold by John’s widow Selina Bobb to William Murray. It is known that William, his wife Ellen, their daughter Ida, and a son all passed away in McRaven house. The house was left in the care of John’s surviving children Annie and Ella Murray until 1960 when it was acquired by O.E. Bradway. Bradway went on to conduct a restoration of the building before opening up the historic mansion for tours.

A second round of restoration occurred in 1979—the same year it was listed on the National Register of Historical Places—when the house was purchased by Charles and Sandra Harvey. The year long project involved an extensive refurbishment of the interior including the plastering of walls, the restoration of the Greek Revival cornices, and a complete rewiring and plumbing of the mansion. McRaven House was opened to the public once again in 1980.

Four years later, in 1984, the house was sold to Leyland French who unlike the Harvey couple, chose to move in to the McRaven House. The mansion continued to serve as a local attraction in Vicksburg until 2008 when it was put up for sale. At present, the mansion is owned by Steven and Kendra Reed. The Reeds purchased the house in August 2015 and reopened the mansion for historical and ghost tours.

For decades, the McRaven House has been the subject of legend and ghost stories. In fact, it has been regarded as the most haunted building in Mississippi. The mansion is said to be haunted by 14 entities including Mary Elizabeth Howard, William Murray, Ella Murray, Annie Murray, and confederate soldiers.

The most popular resident ghost is none other than 15-year-old Elizabeth Howard, who is the wife of former owner Stephen Howard. Elizabeth had passed away in the mansion’s middle bedroom during childbirth. As such, the bedroom is known to be the most haunted spot in the entire mansion. On numerous occasion, former owners reported that the bedside lamp in the room would flicker on and off at will. Legend also says that the ghost of Elizabeth haunts the mansion’s staircase and the dining room. A wedding shawl believed to belong to Elizabeth and on display at the home is also said to emit heat when being touched by staffs working in the mansion.

Another notable spirit known to haunt McRaven House is former owner William Murray. In one incident, the ghost of William Murray manifested in front of then-owner Leyland French. Terrified, Leyland ran upstairs and locked the door. A local priest was later called in to bless the house. In spite of that, paranormal activities continued unabated.

Visitors also claimed to have seen soldiers in Confederate uniforms patrolling around the perimeter of the property. During the restoration of the McRaven house, several arm bones and leg bones were unearthed on the site. It is believed that they were the remains of Confederate soldiers who were hastily buried around McRaven House when it was a makeshift hospital.

Last but not least, the spirit of the mansion’s first owner, Andrew Glass has been spotted in a room believed to be his bedroom. Female visitors touring the property reported feeling an overwhelming, unexplainable sensation. 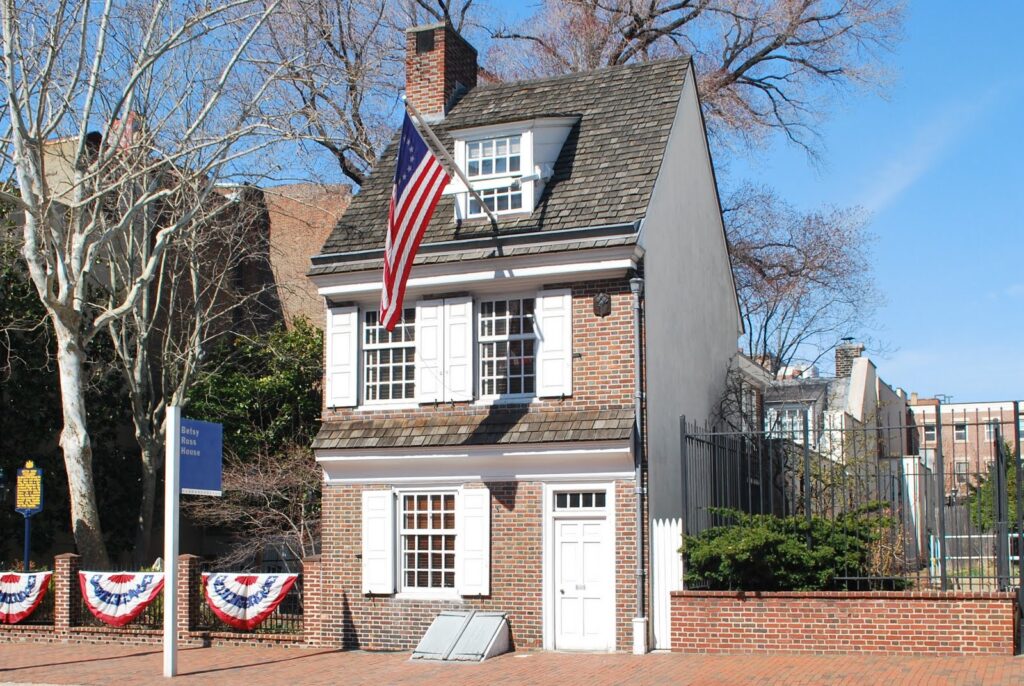 Directions to Vulture Mine at Wickenburg | Arizona