Apart from being one of Virginia City’s most iconic home, the historic mansion also holds the reputation for being the city’s most haunted home. Over the years, Mackay Mansion has attracted numerous paranormal investigators and thrill seekers who are looking for a chance encounter with the supernatural.

Visitors of the haunted mansion frequently report the sighting of two spirits wandering the bedroom where the vault is located. Legend speaks of two outlaws who attempted to rob John Mackay’s gold bullions but met their doom after being fatally wounded by guards armed with shotguns. A female apparition can also be seen making countless trips up and down the stairs with bundles of clothings and cleaning equipment.

The ghost of a female dressed in period Victorian clothing is also frequently sighted in the living room and a bedroom on the third floor. Local historians and paranormal investigators believed that she is Mrs. Marie Louise Mackay, and that she haunts the building long after her death to reminisce about her joyous memories in the mansion. A shadow figure haunting the building’s upper floor is said to be Mr Mackay.

The most renown apparitions at the Mackay Mansion is perhaps the ghost of two little girls—Emma and Lily—who are said to haunt a bedroom on the third floor. The two children are known to play pranks on unsuspecting visitors by tugging them on their shirt and moving objects around the room. American actor and producer Johnny Depp claimed to have experienced a paranormal event while spending the night at Mackay Mansion in 1992; he reportedly woke up after feeling a unnerving sensation and was horrified to see one of the girls dressed in white and sitting at the foot of the bed, staring right at him.

In 2017, Travel Channel’s Ghost Adventures crew investigated the famous haunted mansion. During the investigations, co-hosts Zak Bagans and Billy Tolley encountered an entity that caused a light bulb to blow out while producer Jay Wasley was said to have been pushed down the flight of stairs by an unknown poltergeist. The crew also captured inexplicable footsteps and disembodied voices in the mansion’s second floor, as well as two figures dashing across the kinect cam.

The Mackay Mansion is a historic mansion built in 1859 by mining superintendent and senator George Hearst. The massive house was later purchased in 1871 by John Mackay, an Irish-American industrialist who made his fortunes in silver and gold mining as well as investments in mining stocks. Mackay was one of the four Bonanza Kings, a nickname given to the four men—John William Mackay, James Graham Fair, James Clair Flood, and William S. O’Brien—who invested in the Consolidated Virginia Silver Mine near Virginia City and became some of America’s wealthiest individuals.

The mansion boasted numerous luxuries including a safe vault, custom-made furnitures sourced from around the world, a gold plated chandelier, and Virginia City’s first ever plumbed-in toilet. The century old mansion is also renown for its grand staircase made from a single timber that stretched from the ground floor to the third.

Remarkably, the Mackay Mansion survived the Great Fire of 1875 which destroyed over 2,000 structures in Virginia City and left thousands homeless.

In 1961, the mansion, along with Virginia City’s Historic District, became a National Historic Landmark. Today, Mackay Mansion is a museum and events venue, serving a host of events from weddings to concerts and parties. The museum is open all year round, seven days a week from 10:00 a.m. to 6:00 p.m. To book a private tour with the museum, visit the Mackay Mansion website here. 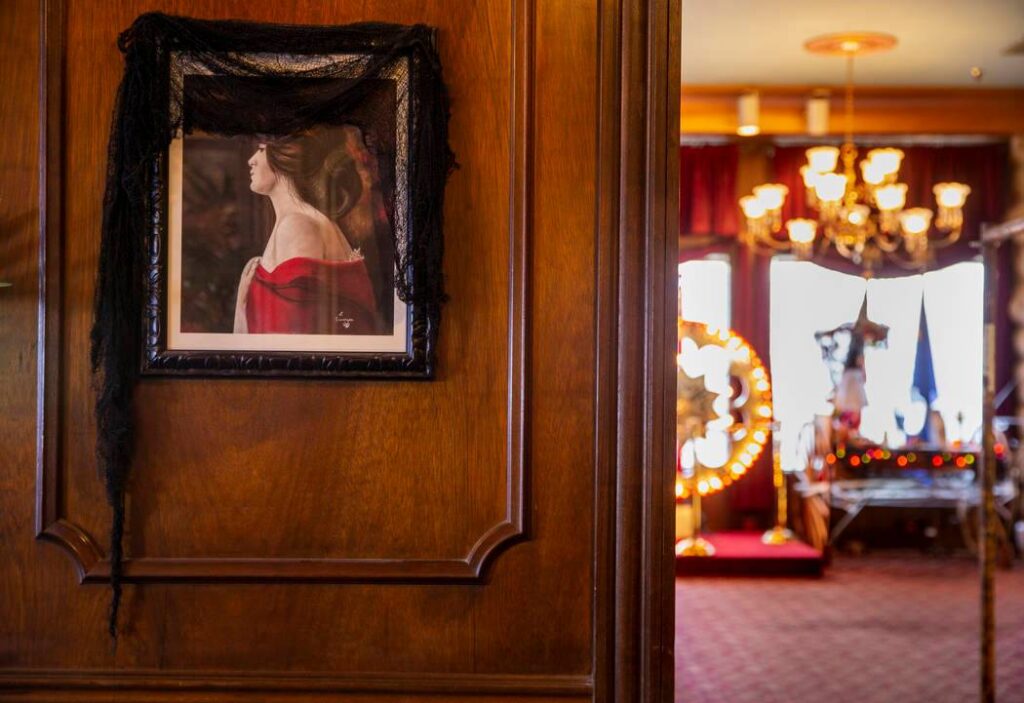 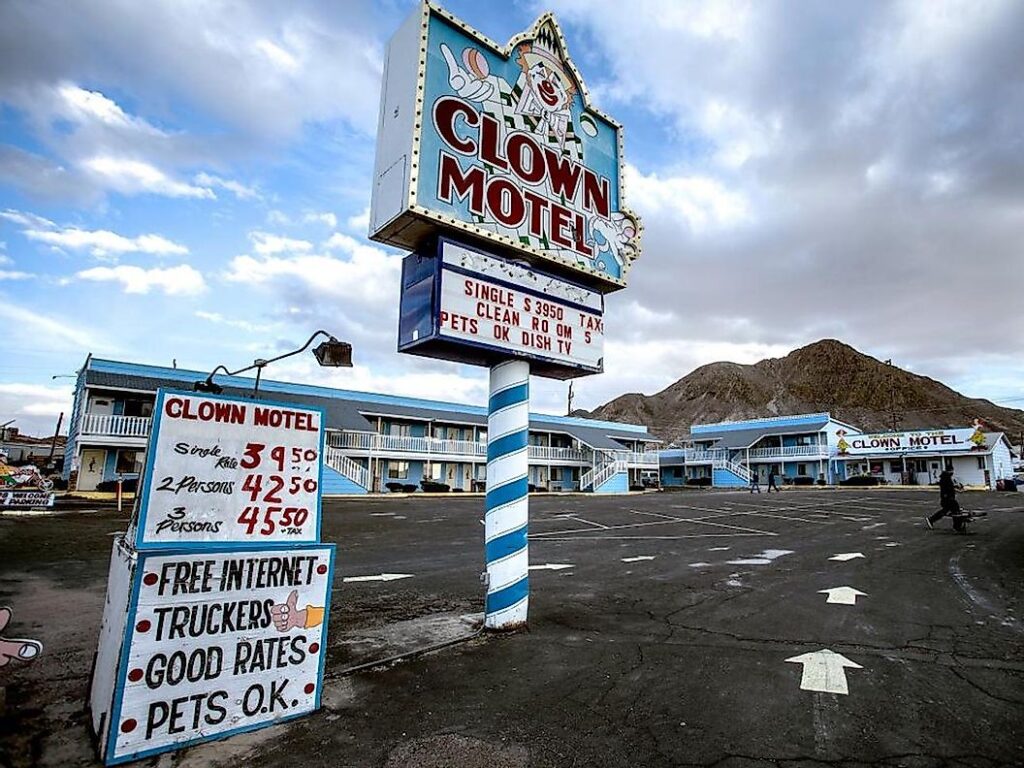 All You Need About Robert the Doll in Key West, Florida