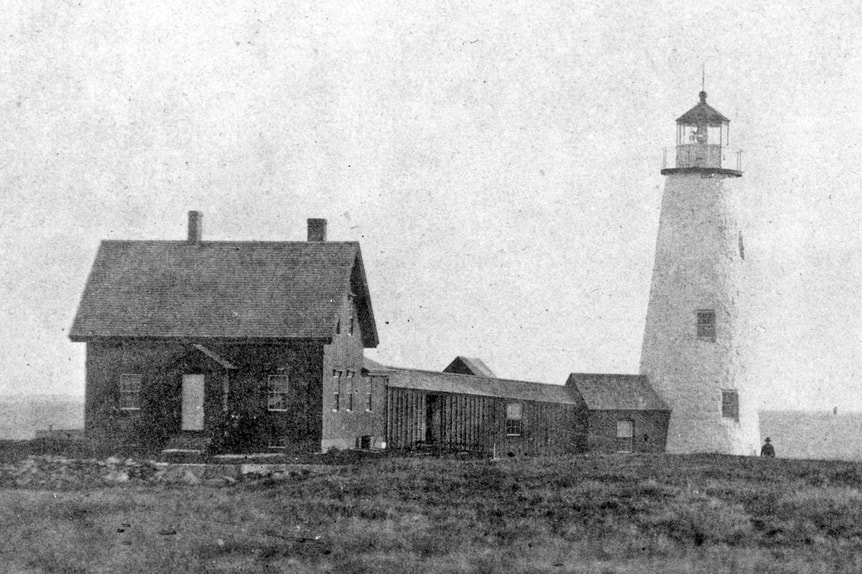 On June 2, 1896, an unfortunate accident happened on Wood Island when Hobbs, a young fisherman, shot Milliken, a game warden and special policeman also living on the island. The tragic murder occurred on Milliken’s property where Hobbs had brought a loaded rifle to shoot birds. Milliken supposedly asked Hobbs if the gun was loaded, to which the latter replied, “It’s not loaded.”