The history of the Pink Lady and Room 545 in Grove Park Inn dates back to the 1920s when a young lady fell to her death in the Palm Court. Since then, guests have reported seeing the apparition of the lady in a dense, pink smoke. Others have also to have seen a women dressed in a flowing, pink gown (or pink coat) wandering around the grounds of the resort.

Guests staying in Room 545 have reported objects moving and lights turning on and off at will. It was said that the Pink Lady Ghost will occasionally play a prank on sleeping guests by tickling them on the feet. She is also known to make her presence known in the hotel lobby as well as the hotel’s hallway, banging on doors and pressing the buttons on the elevator.

In 1996, the management of the Grove Park Inn collaborated with local paranormal research Joseph P. Warren to conduct an in-depth study of the Pink Lady phenomenon to ascertain the truth behind the legend; newspaper articles were combed through, stories were recounted by guests, and interviews were conducted with past and existing staffs of the resort.

The research led to the discovery of a connection between Pink Lady ghost and Room 545, located two stories above Palm Court atrium. While little is known about Pink Lady, or why she had fallen to her death, it was concluded that the the ghost is real and very much ‘alive’.

Rumor was that the Pink Lady had a scandalous affair with a married man, and that she had jumped out of Room 545 after the man had refused to leave his wife. An alternate version of the story says that the man had hurled Pink Lady out of the window after she had threatened to expose their affair.

A historic hotel in the Blue Ridge Mountains in Asheville, North Carolina, Grove Park Inn was conceptualized by Edwin Wiley Grove, a millionaire who made his fortunes in the manufacturing of medicine products (such as Grove’s Tasteless Chill Tonic) and investments in real estates.

In the early 20th century, under the instructions of his doctor, Grove came to Asheville to recuperate in one of many sanitariums in the area. Back then, the little mountain town was regarded as America’s natural health center, with many tourists coming in from all over the country to seek for the natural healing powers of the spring waters. In 1910, Grove began accumulating land in Asheville, believing that the town was a suitable spot for a luxury health resort. Within two years, he had purchased several lands and farms leading up to Sunset Mountain. Construction of Grove Park Inn began in 1912.

To complete Grove Park Inn in under a year, Grove and his son-in-law Fred Loring Seely hired over four hundred experienced laborers with above-market wages and erected circus tents around the site as accommodations to reduce travelling time for the workers. On July 12, 1913, just three days shy of one year of construction, Grove Park Inn held its grand opening. The opening and keynote address was officiated by then Secretary of State William Jennings Bryan and attended by over 400 distinguished politicians and luminaries from the South.

The luxurious resort featured some of the finest furnishings available in the country, with many of the furniture and metal work being produced by the Roycrofters from East Aurora, New York; Roycroft is a reformist community of artists which propelled the Arts and Crafts movement in the United States. Massive stone granite boulders were also hauled from the quarries at Sunset Mountains to form the spectacular walls that now define the resort.

For years, Grove refused to sell Grove Park Inn to Seely, who was then the manager of the resort as well as the owner of Biltmore Estate Industries. After Grove’s death in 1927, ownership of Grove Park Inn was transferred to his wife and children.

Following the outbreak of World War II, Grove Park Inn was leased by the State Department’s Special Division to serve as internment centers for diplomats from Axis countries. The detainees totalled over 400 and comprises of diplomats from Germany, Italy, Bulgaria, and Japan. They were used primarily as ‘chips’ in exchange for U.S. diplomats held overseas.

An agreement was reached between the hotel and the U.S. government to set the daily rate for adults detainees at $8 and $5 for children and employees of the State Department. All the fees would be paid for from the funds of the Axis countries that are frozen in the local banks. Notwithstanding the confinement, conditions at Grove Park Inn were luxurious. Diplomats and their families enjoyed freedom and were able to enjoy most of the amenities and games offered in Grove Park Inn. The foreign diplomats left after a monthlong confinement.

For three months, from April to June 1944, President Manuel Quezon of the Philippines set up his government in exile at the resort to recuperate from the lung problems that have plagued him for years. Soon after, the resort was converted into an army redistribution center where soldiers returning from combat would go through the necessary paperwork and physical examinations before their reassignment. After the war, the resort returned to receiving tourists, although occupancy rates fell to an all-time low.

In 1955, Sammons Enterprises acquired Grove Park Inn for an undisclosed sum. The luxurious resort changed hands once again in 2012 when it was sold to KSL Resorts for a reported sum of $120 million. In less than a year, the resort was sold again, this time to Omni Hotels. It has since been renamed to Omni Grove Park Inn.

Today, the resort offers 513 luxurious guests rooms, a 18-hole golf course, and a host of amenities including an award-winning SPA, a sports complex, and three pools. Now a member of the Historic Hotel of America and listee on the National Register of Historic Places, Grove Park Inn has earned its mark as one of the most historic and celebrated resorts in the state of North Carolina.

In 1992, the Washington Post revealed a comprehensive plan detailing the relocation of the United States Congress in the event of a national emergency. A leaked contractual agreement dating back to April 3, 1956, spells out intentions by the Supreme Court to expropriate Grove Park Inn in the event of an attack on Washington.

Grove Park Inn was chosen as a likely venue due to the following reasons specified by Harold B. Willey, then Clerk of the Supreme Court:

The four page document detailed that: “In the event of an enemy attack or the imminence thereof and upon notice verbal or written to such effect, by an authorized representative of the Government, it is understood and agreed that you will permit The Supreme Court of the United States immediately to take possession of the facilities described in Exhibit “A”. As soon as possible thereafter, the Government will enter into negotiation with you for the execution of a formal lease covering the rights and obligations of the parties with respect to the aforementioned facilities and providing fair compensation for the use thereof the Government commencing with its initial occupancy. Such formal lease or other instrument will be negotiated by General Services Administration. All prior conversations or negotiations between our representatives are merged in and superseded by this letter.”

It is further stated that ” It is understood and agreed that the Government will not be responsible for any expenses incurred by you prior to the period covered by the formal lease or other instrument to be hereafter negotiated. It is further understood and agreed that from time to time due to changed conditions, it will be necessary to amend or supplement Exhibit “A” by the addition or deletion of facilities therefrom.” The full contract can be found here.

Famous Guests at the Resort

Over the course of the resort’s 109 years of history, several U.S. presidents and luminaries have stayed in Grove Park Inn. This include:

More recently, the luxurious resort hosted celebrities including Sir Anthony Hopkins, Michael Jordan, Daniel Day-Lewis, Jennifer Lopez, Tiger Woods, David Copperfield, and Macaulay Culkin. Many of the rooms have now been marked with signs showing the famous guest who have once stayed in the room.

One of the most popular guest who have ever stayed at Grove Park Inn is perhaps writer F. Scott Fitzgerald. In fact, Fitzgerald had rented two rooms overlooking the main entrance for two consecutive summer.

Fitzgerald became a national figure after the publication of This Side of Paradise (1920) and The Beautiful and Damned (1922). On the other hand, Zelda was a socialite who met Fitzgerald while he was garrisoned at Camp Sheridan. With the blossoming of their relationship and the financial success of Fitzgerald, the couple were married on April 3, 1920. Zelda was later diagnosed with schizophrenia in April 1930 while staying in a sanatorium in France. Over the years, her mental condition deteriorated as she became violent and reclusive.

The lackluster performance of Fitzgerald’s third novel, The Great Gatsby (1925), and the deteriorating health of his wife prompted the writer to seek solace at Grove Park Inn. Meanwhile, Zelda was admitted to Asheville’s Highland Hospital which is located just across the valley. Scott stayed at Grove Park Inn during the summers of 1935 and 1936 and visited his wife in the hospital on a periodic basis.

However, Fitzgerald’s time at Grove Park Inn did not helped. He fell into depression and spent most of his days drinking and writing. In 1936, Fitzgerald fired off a gun in the hotel; many believed that it was a suicide attempt. Fitzgerald returned to Hollywood a year later to accept a contract as a screenwriter. Tragically, Fitzgerald passed away on December 21, 1940, from occlusive coronary arteriosclerosis. He was 44 years old.

Eight years later, on March 10, 1948, a deadly fire at Highland hospital led to the death of nine women, including Zelda. Some believe that the ghost of Zelda have since took up residence in the resort where she have visited Scott during her time outside of the hospital.. 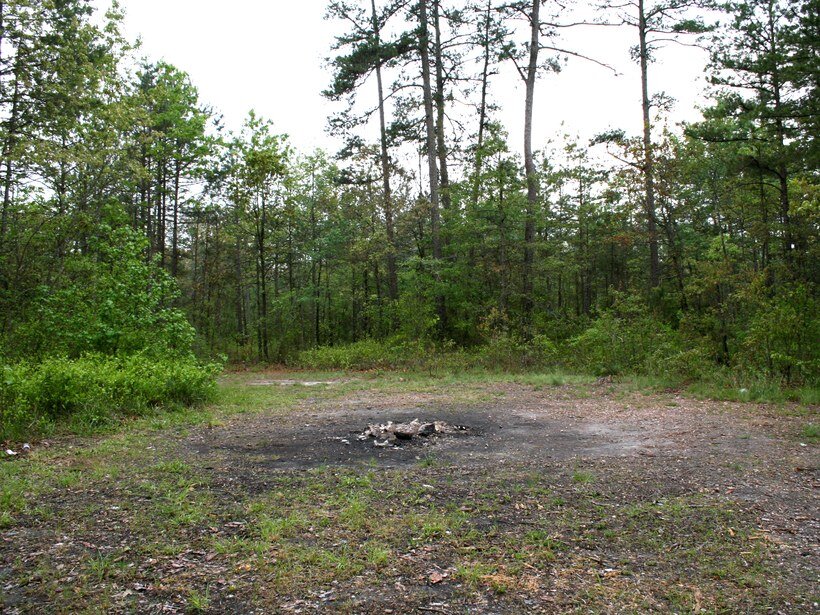