Inmates are advised to take deep breaths during the execution to speed up unconsciousness. However, many of the condemned inmates were reported to suffer from convulsions and even vomit or defecate. The use of lethal gas was eventually replaced by lethal injection in the 20th century. Today, Wyoming continues to use gas inhalation as a backup method in the even that lethal injection is found to be unconstitutional.

In 1888, the cornerstone of the penitentiary was laid. However, construction have been plagued by a lack of funding and the inclement weather. It wasn’t until December 1901 when the penitentiary opened its doors to the first batch of inmates.

However, just like all other penitentiaries across the country, Wyoming State Penitentiary suffered a serious problem of overcrowding. To alleviate the situation, the prison underwent several rounds of expansions. In 1904, 32 cells were added to the west end of Cell Block A. Cell Block B and C were subsequently added in 1950 and 1966.

Apart from the poor living conditions, the penitentiary was notorious for the various punishment and execution methods it had implemented. Inmates who did not adhere to the penitentiary rules would be subject to a variation of punishments from the solitary confinement cell “Old Hole” to a “punishment pole” where men would be whipped with rubber hoses.

For individuals on the death row, they were subjected to the Julien Gallows, an infamous device invented in Wyoming. The gallows was used till 1936 when it was replaced with a gas chamber.

In 1981, Wyoming State Penitentiary closed its doors. The closure comes after the completion of the new penitentiary also in Rawlins. The penitentiary stayed abandoned till 1987 when it was rented to produce a horror film titled “Prison”. However, as the penitentiary was slated for demolition, the production crew was allowed to make the necessary modifications to ensure the smooth filming of the scene. For instance, a large section of the penitentiary’s concrete perimeter wall was knocked down to build a vehicle gate used in the scene.

The significant damage caused to the historic prison led to a huge uproar within the local community, who believed that the Wyoming State Penitentiary should be preserved for its significance. This led to the forming of a joint powers board which in 1988, took ownership of the prison and established it as a historic site and museum. The penitentiary was renamed to Wyoming Frontier Prison to avoid any confusion with the newer penitentiary also in Rawlins.

In 1983, the site was listed on the National Register of Historic Places as part of the Wyoming State Penitentiary District.

The gallows work by connecting the trap door to a lever that would pull the plug out of a barrel of water. This would cause a lever with a counterweight to rise, removing a support and releasing the trap. The unique gallows allowed executions to be conducted without requiring a Hangman to operate. A total of nine men were hanged in the penitentiary by the Julian Gallows.

The Julian Gallows was infamously known for its unsuccessful hanging of Tom Horn, a bounty hunter who was sentenced to the gallows for the murder of a 14-year-old boy. As water filled the bucket and fell from a beam, it released the trap door, causing Horn to fell. However, the noose had failed to snap his neck. Visitors of the execution watched in horror as Horn struggled and twitched for the next 17 minutes. He was eventually pronounced dead by staff of the penitentiary.

The failure of the Julian Gallows prompted the state to look for alternative sources of execution that were foolproof. This led to the replacement of the gallows in 1936 for the gas chamber as its primary form of execution.

Notable Inmates at the Penitentiary

Over the years, a handful of notable inmates have lived their time in the state only penitentiary.

One of them is William L. “Wild Bill” Carlisle, a renown train robber in the American West. Also known as the “Robin Hood of the Rails” or “The White-Masked Bandit”, Carlisle was known for his politeness and generosity in spite of his heinous crimes. During a train robbery in 1919, he encountered a train full of soldiers and sailors returning from France during World War I; he opted not to rob the train and was instead injured by a soldier during the heist. Carlisle was sentenced to life imprisonment in Wyoming State Penitentiary in 1916 but was paroled on December 1936 for good behavior; this is in spite of his escape from the prison in in November 1919 where he sneaked into a crate and was carried out of the prison.

Another notable inmate who have spent time at Wyoming State Penitentiary is Anna Florence Bruce, the first woman to be convicted of any degree in murder in Wyoming. Bruce was sentence to four years in the penitentiary for spiking her father’s pie with a lethal dose of rat poison; however, many believed that the fourteen year old was coerced into the confession to protect her mother. In her statement, “While I was in the act of making the pies, a feeling or a wish came over me to kill someone and this feeling, I could not resist.”

Other inmates worthy of mention include Al Biscaro, a notorious crook who sentenced to ten years for Grand Larceny, and Henry Edmonson, a ranch owner who was sentenced to life imprisonment for killing his ranch hand. Al Biscaro would go on to kidnap a doctor and escape the penitentiary, only to commit suicide while he was caught. Henry Edmonson however, was pardoned by Governor John J. Kendrick under the condition that he would leave the state of Wyoming and never return.

The Wyoming State Penitentiary All Stars baseball team was formed in 1910 by Sheriff Felix Alston, the penitentiary’s first state-appointed warden. Alston proposed the idea to governor of Wyoming Joseph Carey after noticing the talent of the inmates during the daily recesses in the penitentiary. Governor Carey, a gambler, saw the opportunity to profit off the inmates and approved the idea without hesitation. The team soon caught the attention of the local media who were intrigued by the immense talent of the players as well as their background. The players included Leroy Cooke (sentenced to death for killing a barber), George Saban (the owner of the Bay State Cattle Company who murdered several shepherds), Joseph Seng (convicted of murdering his lover’s husband), Horace Donavon (convicted of killing his brother-in-law), and many others.

During their first game against the Wyoming Supply Company Juniors, a local company, the All Stars team beat them with a score of 11 to 1. The inmates would go on to win several of their next few games. Soon, rumors began to spread that if the team could win enough games, they might get their sentence reduced from the death penalty to life imprisonment. This led to a massive disdain against the governor who many believed was part of the elaborate scheme to profit from the games.

In an attempt to appease the public, the All Stars baseball team was disbanded. In fact, a new anti-gambling campaign was launched by governor Carey to rally for support. The penitentiary also implemented a rehabilitation program to improve the education standards of the inmates. The players would go on to serve their death sentences. Joseph Seng, one of the best player on the team, got to live a year longer than his supposed death sentence and was hanged in 1912. On the other hand, George Saban, the captain of the baseball team, escaped the penitentiary in 1913 and was never recaptured. 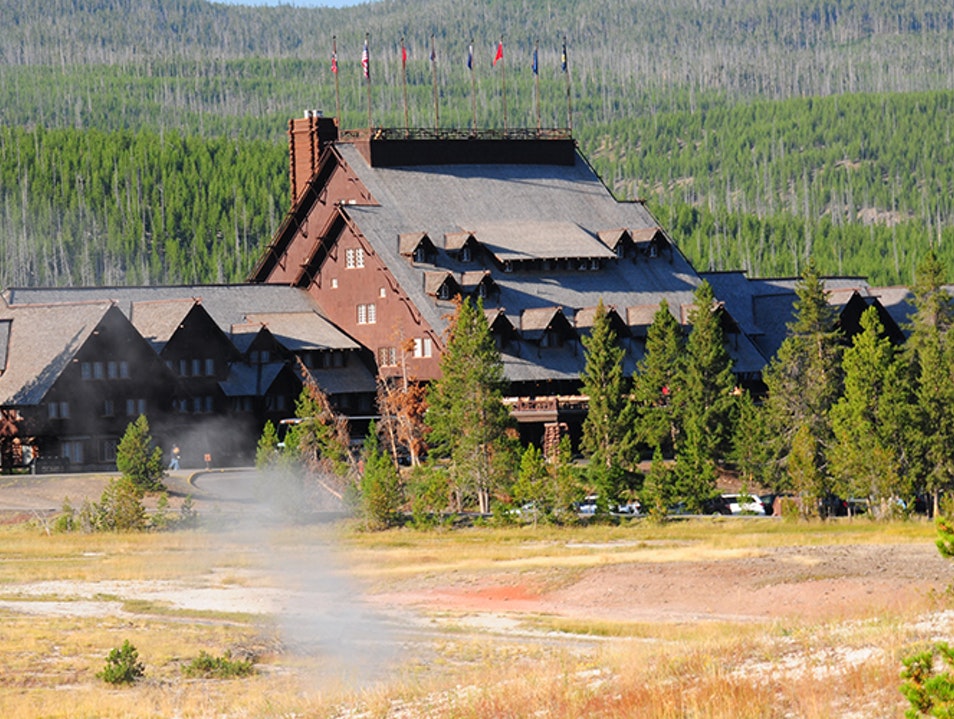