The history of the haunted Don CeSar Hotel began in 1924 when Thomas Rowe acquired plots of land along St. Petersburg Beach in hopes of building a “pink castle.”

Rowe, an accomplished real estate mogul in Florida, built the now iconic resort in memory of Luicinda, a young opera singer whom he met in London. The couple had fallen in love and had planned to elope the country. However, their plan was exposed by Luicinda’s parent, who vehemently denied their relationship and had her daughter locked up. Years after Thomas’s return to America, he was made known of Lucinda’s death via a letter penned by her.

In memory of Luicinda, Rowe hired architect Henry H. Dupont to design a resort in pink, which was Luicinda’s favourite color. The original design underwent several revisions, including an expansion of the hotel from 110 rooms to 220 rooms. The cost of the project soon ballooned to over 300% of its budget. At its completion, the resort costed Rowe $1.25 million, equivalent to $19.5 million in today’s dollar.

“Time is infinite. I wait for you by our fountain…. I will be yours, but not in this life”.

– Letter by Lucinda to Thomas

Don CeSar Hotel, which was named after the chivalrous Don César de Bazan in the opera Maritana, officially opened its doors to the public on January 16, 1928. An extravagant party was hosted by Rowe and attended by luminaries and the wealthy in St. Petersburg to celebrate its grand opening.

After the death of Rowe in 1940, Don CeSar Hotel was left to the care of his estranged wife, Mary. With the outbreak of World War II, the resort was seized by the U.S. Government and converted into a military hospital. It later became a convalescent centre for combat airman returning from war. For the next three decades, the hotel was the Veterans Administration Regional Office and a recreation center. In 1969, Don CeSar was vacated and left abandoned. The place, once a luxurious resort, became a shelter and hangout for vagrants and local teenagers.

As the property fell into disrepair, suggestions were made to demolish the graffiti-covered hotel to make room for new development. This led to a huge uproar by the local community, who promptly initiated a “Save the Don’ campaign to save the hotel from demolition. In 1972, Don CeSar was sold to the City of St. Pete Beach. In the same year, William Bowman Jr. purchased the historic property for a mere $460,000 in hopes of restoring it to its former glory. After spending $3.5 million over 18 months, renovation of the historic resort was finally completed. On November 23, 1973, Don CeSar reopened its doors. Over the next few decades, Bowman initiated several other expansion projects to appeal to tourists in St. Pete Beach. The resort now offers 277 luxurious room, 38,000 square feet of event space, a 11,000-square-foot wellness retreat, two heated pools, and a private beach.

The Don CeSar unique architecture and color have also made its way into several Hollywood movies such as the 1984 Once Upon a Time in America by Robert De Niro and James Woods, as well as the 2016 thriller film The Infiltrator by Brad Furman. Separately in 1975 and 1989, The Don CeSar was added to the National Register of Historic Places and the National Trust Historic Hotels of America. In 2015, the property was presented with the Awards of Excellence by Historic Hotels of America. The National Maritime Association have also recognized its towering, eight-storey structure as navigational aids for sailors navigating the waters along St. Pete Beach.

Hauntings at The Don CeSar

Today, The Don CeSar is said to be haunted by Thomas Rowe, who passed away after suffering a heart attack in the hotel lobby. Since then, guests and staffs have reported the sighting of a gentlemen in a summer suit and hat (believed to be Thomas Rowe) strolling along the hallways of the hotel; he is also spotted on the fifth floor where Rowe resided before his death.

Other claimed to have seen the ghost of Rowe and Lucinda at the fountain which was replicated after the one outside the Royal Opera House in London where the couple first met.

Housekeepers have also reported hearing knocks on the door when cleaning up rooms, and that their housekeeping cart were mysteriously restocked over the night. While there were numerous reported sightings of apparitions on the public areas of The Don CeSar, few guests had actually reported paranormal activities in the guest rooms. This suggested that the spirits, if any, were mostly benevolent and had no intention to disrupt the holidays of the visitors.

As of 2021, The Don CeSar Hotel (also known as the Pink Palace) is owned by Host Hotels & Resorts and managed by Davidson Hotels & Resorts. The group purchased the 277-room Don CeSar and the 70-room Beach House Suites for $214 million. The latter is a smaller resort property located half a mile away and was The official transactions were recorded at $151.8 million and $50.8 million respectively for the two beachfront hotels.

Don CeSar was previously owned by Prudential Insurance who has been the majority owner for more than 12 years, while Loews Hotels, which manages the property, owned a 20 percent stake. 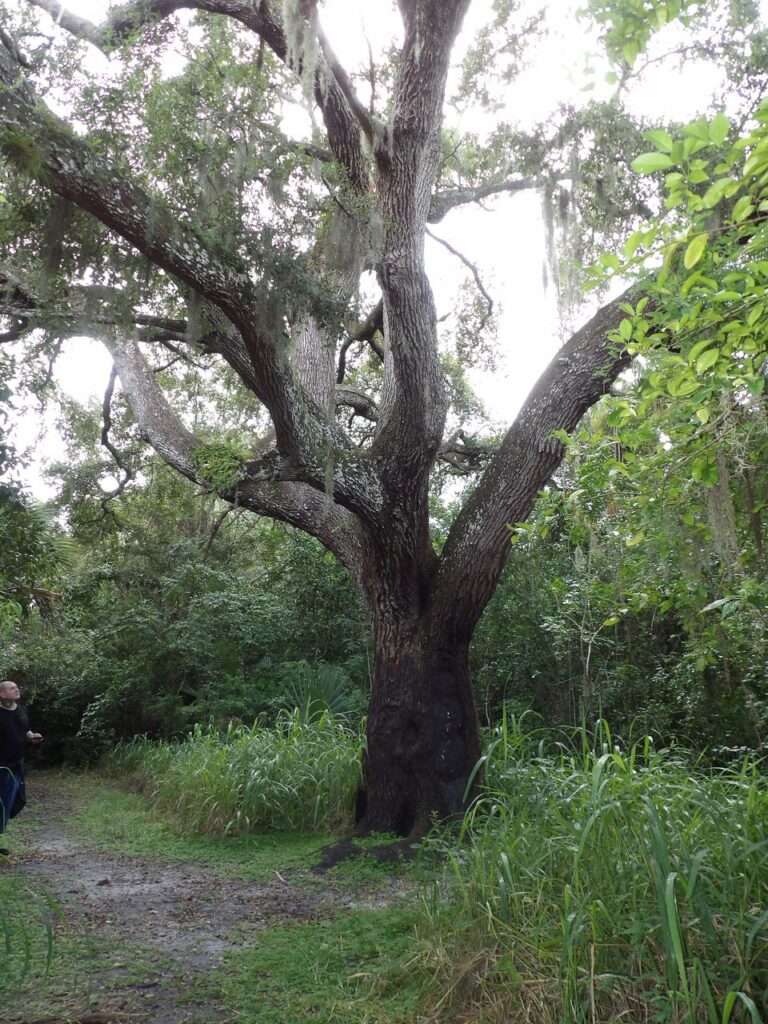