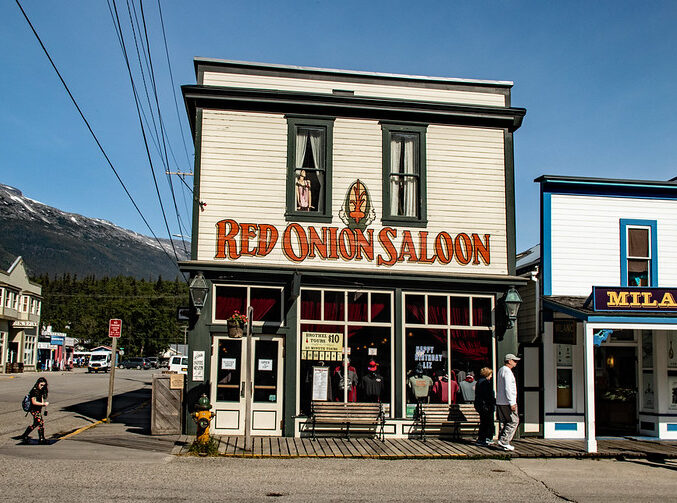 Red Onion Saloon is said to be haunted by resident ghost Lydia, one of the prostitutes at Red Onion Saloon during the gold rush. Sounds of footsteps and a strong scent of perfume often preludes Lydia’s manifestation, where she appears in full form in her long dark dress by the staircase. She is particularly known … 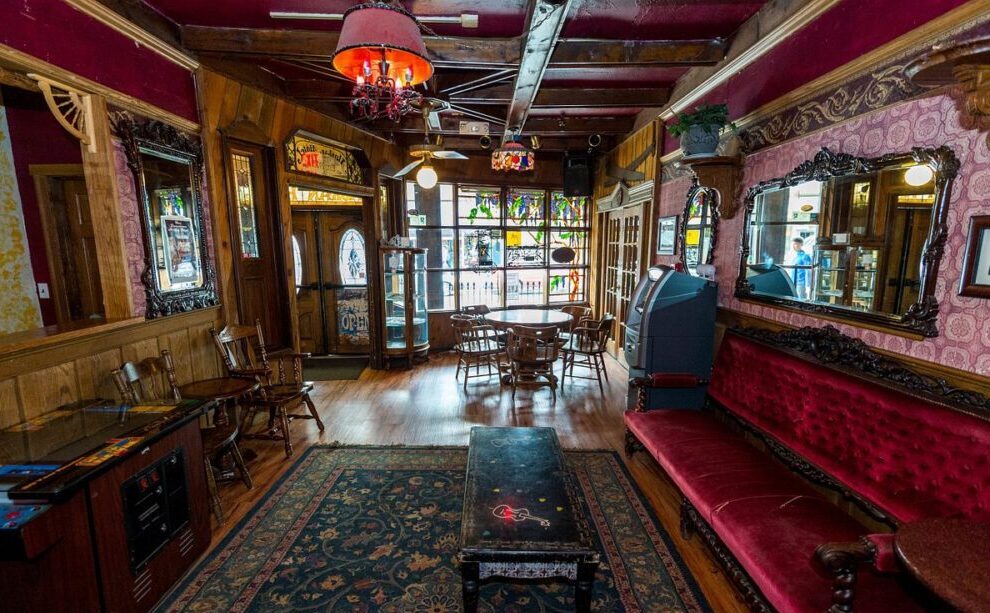 The history of Alaskan Hotel & Bar dates back to 1913 when it was opened by McCloskey brothers, James and John McCloskey, as well as Jules B. Caro. The trio were veteran miners who had struck during the Klondike Gold Rush (also known as the Yukon Gold Rush) from 1896 to 1899. During the grand opening of the hotel, the owners reportedly tied the front door keys of the hotel to a helium-filled balloon and released it, declaring that the hotel would never close.