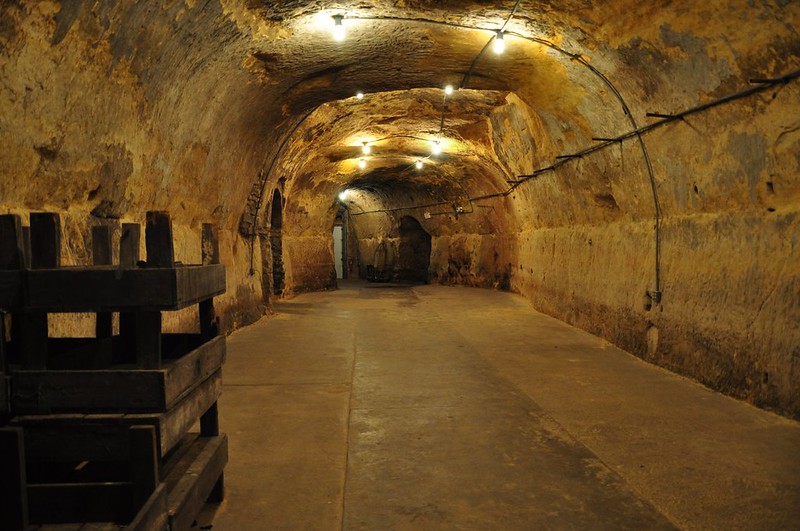 Over the years, Wabasha Street Caves have witnessed a number of deaths happening within the elaborate tunnels that make up the labyrinth.

One story spoke about a poker game that went horribly wrong during the 1930s. A man with a briefcase reportedly walked up to a table of four mobsters and shot three of them to death. A waitress, who happened to be away during the incident, called the police upon hearing the gunshots. Upon arriving at the scene, the police promptly removed the bodies while the waitress was outside and scolded her for filing a false police report resulting in the death of three men. It is said that the bodies were buried in a tunnel deep within the caves. Today, bullet holes from the incident can still be spotted in the stone fireplace.