The famous Point Sur Lighthouse is located within Point Sur State Historic Park. The exact address of the lighthouse is CA-1, Monterey, CA 93940, United States. To visit Point Sur Lighthouse from Carmel-by-the-Sea (Carmel), drive 21 miles southbound along State Route 1 (Cabrillo Highway) till you see a farm gate on the right hand side of the road. Point Sur can be seen from a distance away from the park gate.

However, be aware that Point Sur Lighthouse is only accessible by a guided tour of the facility; visitors without an appointment are strictly prohibited from entering the compound on their own.

The history of Point Sur Lighthouse dates back to the late 19th century when shipwrecks became a common occurrence at Point Sur. Point Sur, a lump of volcanic rock that stretches half a mile from the shore, posed a huge hazard to ships as a course change was needed to skirt around the land. In 1886, funding was finally approved by the Congress to construct a lighthouse atop Point Sur.

“Vessels leaving San Francisco for the south, having proceeded as far as Pigeon Point Light, take their departure for Point Sur, some sixty miles distant, the great indentation of Monterey Bay intervening. Vessels to the southward bound to San Francisco having arrived at Piedras Blancas, take their departure for Point Sur again about sixty miles distant; hence Point Sur is a most important point and should be the site of a lighthouse. In considering the various points on the California coast where lighthouses are still required Point Sur claims the place of greatest importance.”

– 1874 Annual Report of the Lighthouse Board

The summit of Point Sur was blasted to provide level areas for the accommodation of the lighthouse and its facilities. A tramway as well as stairway was also constructed to ferry materials up Point Sur. On August 1, 1889, Point Sur Lighthouse was finally completed. Standing 40 feet tall and 361 feet above Point Sur, the lighthouse connected Piedras Blancas Lighthouse and Pigeon Point Lighthouse along the California Coast and served as a ‘light’ of hope for ships negotiating the otherwise dark waters.

Point Sur Lighthouse was then equipped with a 12-feet tall first-order Fresnel lens which was illuminated by a kerosene lantern. The Fresnel lens, which weighs 4,330 pounds, is identified by its alternating red and white flashes that pulsates every fifteen seconds. Light from Point’s Sur lighthouse is said to be seen from as far as 20 nautical miles away.

For decades, four keepers and their families lived a desolate life on Point Sur. Essential supplies such as food, coal, firewood and animal feed came every four months via a lighthouse tender, a long ship designed to support lighthouses across the United States. Goods were secured to a railcar at the bottom of Point Sur and winched up to the lighthouse via a small steam engine. A horse and wagon was also provided to retrieve mail and any emergency supplies from Pfeiffer’s Resort (now known as Pfeiffer Big Sur State Park). The families at Point Sur also cultivated a small vegetable garden to keep a steady supply of fresh vegetables.

In 1978, the precious Fresnel lens was replaced with a rotating aero-beacon light to prevent vandalism and theft. The iconic lens were on display at Maritime Museum of Monterey till 2017 when it closed down; they are currently in storage and awaiting restoration.

Point Sur Lighthouse, now a listee of National Register of Historic Places, is currently the only lighthouse of the era that is still in operation in California. The lighthouse continues to be maintained by a group of volunteers who carries out preservation work as well as tours on the historic site.

On February 13, 1935, airship U.S.S. Macron ran into a storm off the coast of Point Sur. A piece of the upper tail-fin that was detached in a wind shear punctured the gas cells, causing a gas leakage. The two keepers on duty at Point Sur Lighthouse witnessed the crashing of the helium-filled dirigible as it landed gently into the sea miles away from the shore. Fortunately, only two of the 83 crew operating the the airship were lost.

Hauntings at the Lighthouse

In spite of its remoteness, Point Sur Lighthouse has earned a reputation for being one of the top 10 haunted lighthouses in the country. In 2011, a paranormal investigation conducted by local ghost hunter Julie Nantes concluded that over 18 spirits haunt the buildings at Point Sir. Many of them are believed to be souls of the shipwrecks who were guided to the lighthouse by the lights and now resides in the buildings on Point Sur.

Visitors on the Moonlight tour have reported encounters with a man in a 19th century navy blue uniform, only to be informed by the tour guide that he is a resident ghost on Point Sur. The apparition of a young girl reportedly to be the daughter of a former keeper is said to wander around the compound of Point Sur.

According to Julie Nunes, a ghost hunter and docent at the lighthouse, a spirit by the name of Ruth is said to linger in a house on Point Sur. Ruth is particularly known to linger at the kitchen where she cooked for her husband and children, and would close the doors to keep it away from visitors. The voice of Catherine Ingersoll, a Danish immigrant who was married to a keeper on Point Sur, was also captured during an electronic voice phenomena (EVP) session.

On episode 15, season 6 of popular paranormal television series Ghost Hunters, host Zak Bagans, Aaron Goodwin, and Nick Groff investigated Point Sur lighthouse for the numerous paranormal sightings reported by visitors and volunteers of the lighthouse. During the investigation, the trio captured the voice of a girl singing as well as the shadowy figure of a man along the coastline.

Tours of Point Sur Lighthouse are held regularly by volunteers who bring visitors on a guided tour around Point Sur and the lighthouse. During the three hour tour, visitors will get to learn about the history behind Point Sur Lighthouse as well as some of the fascinating stories that have happened on the site over the past century. Ghost hunting tours are also held during the Halloween period.

To participate in the tour, queue up with your vehicle at the farm gate on the west side of Highway 1, north of the decommissioned Naval Facility Point Sur. A guide will arrive to open the gates and lead you to the parking lot at the base of Point Sur.

Tours are scheduled at 1pm on Wednesdays and 10am on Saturdays. However, tours are strictly on a first come, first served basis. No reservations are accepted.. Prices for the standard lighthouse tour are $25 for adults and $5 for children aged 6 to 17 while the moonlight tour is priced at $25 and $10 respectively. Tours are free for children below the age of 5. All proceeds go towards the restoration projects at the lighthouse.

Note that the tour will involve a steep walk up the paved road as well as two stairways between 40 and 60 steps high. To get the latest schedule for the tour, visit Point Sur Lighthouse official website. 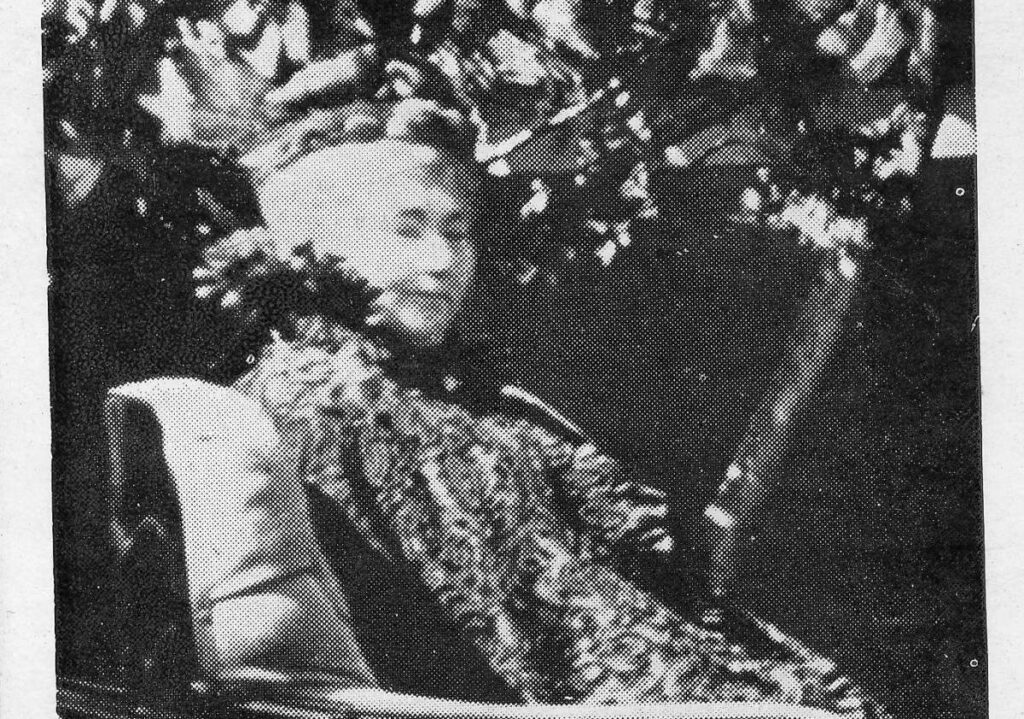