The most famous resident that resides at Union Cemetery is the spirit of a forlorn young lady in a white nightgown. Aptly named the White Lady, she is often seen wandering along the road of Route 59. There have been multiple reported cases of drivers “hitting” the White Lady, only to find out that no one was actually hit, nor were there any damage done to the vehicle. Visitors of the cemetery have also reported instances of seeing the White Lady floating along the graveyard, seemingly looking for something.

In fact, renown paranormal investigators Ed and Lorraine Warren have documented their experiences with the White Lady in their book Graveyard: True Hauntings from an Old New England Cemetery. It is claimed that the couple have captured the ‘essence’ of the White Lady on film, although the evidence was never released to the public.

Sightings of the White Lady was also reported at Stephney Cemetery, Monroe, where the Warren couple was buried.

However, the identity of the White Lady have remain unknown. A popular story says that she was a mother-to-be who passed away from complications during childbirth and now lingers in the afterlife, searching eternally for her infant. It was surmised that she may have been Harriet B. Seeley, a woman who shared a similar fate as the popular legend and was buried at Union Cemetery.

In an investigation by the Warren couple, it was deduced that the spirit may have been Ellen Smathers, a widow who was killed by a stalker who first murdered her husband in hopes that she would fall in love with him. Another commonly heard story suggest that she is the ghost of a young lady who was murdered and disposed in a sinkhole behind the nearby church.

Located on the intersection of Stephney Road, Sport Hill Road and Church Road, Union Cemetery is a one of the oldest cemetery in Easton, Connecticut. According to local records, the history of the cemetery dates back to the 1700s.

Due to the lack of proper maintenance, Union Cemetery is now in a state of disrepair. Many of the tombstones are no longer legible due to decades of weathering.

One of the more notable individual buried at Union Cemetery is musician John Dawson Winter, or Johny Winters. Winters was a singer and guitarist known for his high-energy blues rock performances and albums. Over the course of his career, he had received seven Grammy nomination. In 1998, Winter was inducted into the Blues Foundation Hall of Fame. Separately in 2003, he was ranked 63rd in Rolling Stone list of “100 Greatest Guitarists of All Time”.

Note that the Union Cemetery is only opened during the day. Anyone who attempts to access the cemetery after nightfall are trespassing and will be arrested and fined; already, dozens of visitors including paranormal investigators have been fined by the police for entering the cemetery after dusk. However, one can visit the perimeters of Union Cemetery at anytime of the day so long as you do not enter the compound.

Another entity spotted at Union Cemetery is Red Eyes, an apparition that stares at visitors with its pair of red eyes. Visitors who have made eye contact with the Red Eyes have reported feeling a surge in temperature on the head and neck. According to Cosmic Society, Red Eyes is a man who was set on fire and burn to death in 1935 at a spot right across the street. However, locals familiar with Union Cemetery have said that the glowing red eyes were merely bike reflectors attached to a piece of wood and are meant to visitors who are looking to catch a glimpse of the White Lady or the Red Eyes. 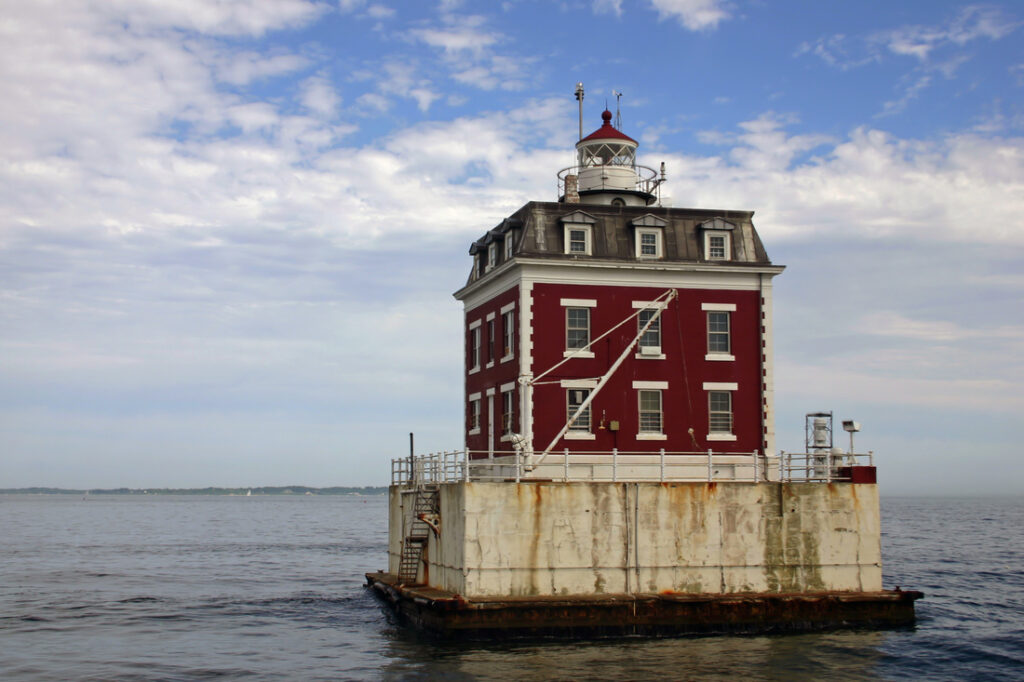 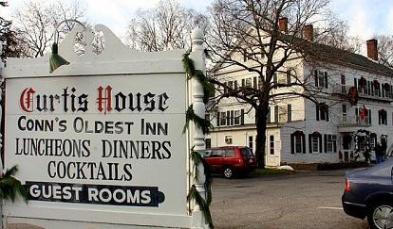