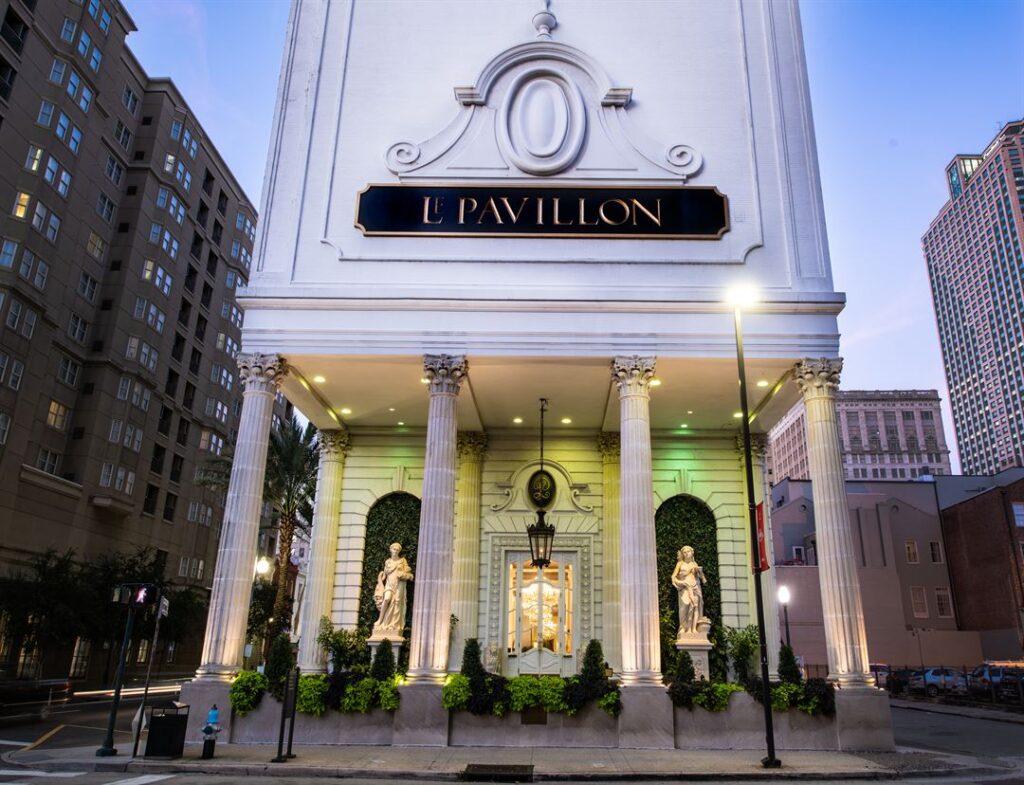 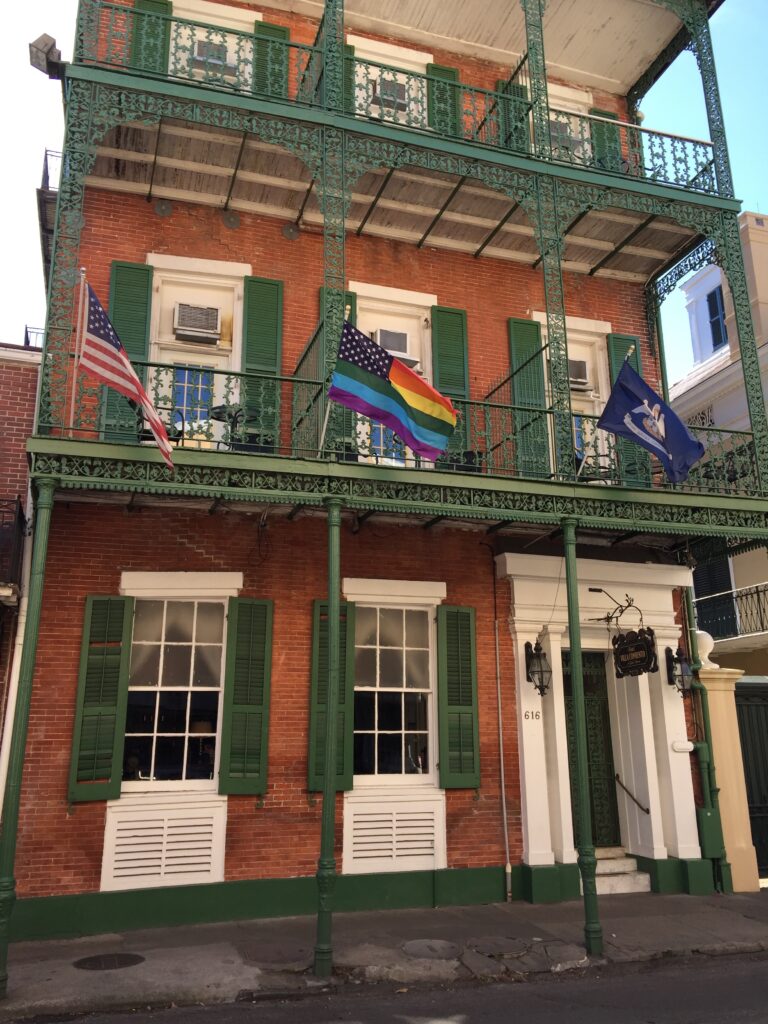 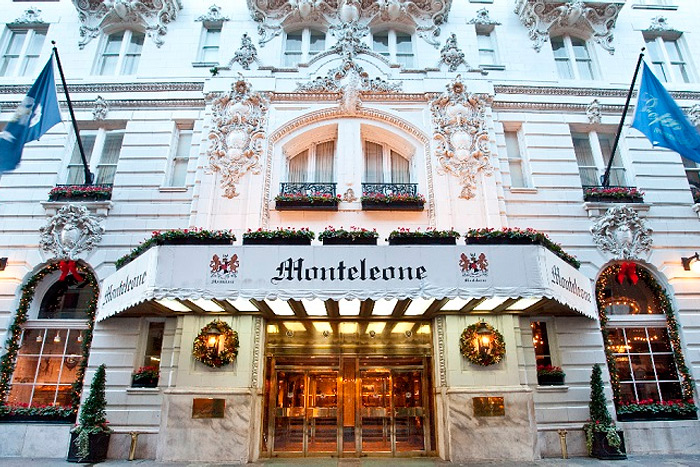 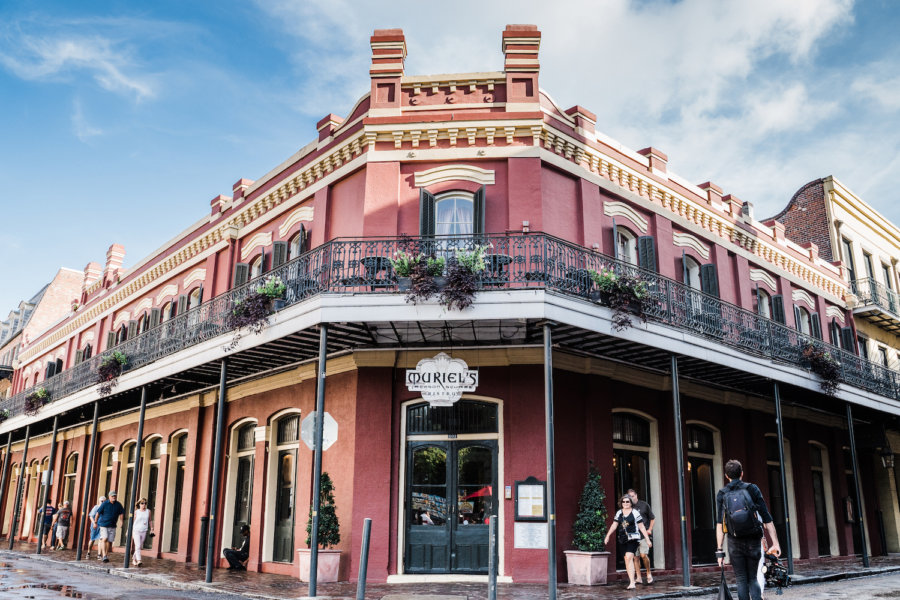 The haunting legend that Pierre have never left his home is likely to be true, according to the countless patrons who have visited the famous attraction. The spirit of Pierre is said to wander around the house, keeping an eye on anyone who attempts to steal or vandalize the property. 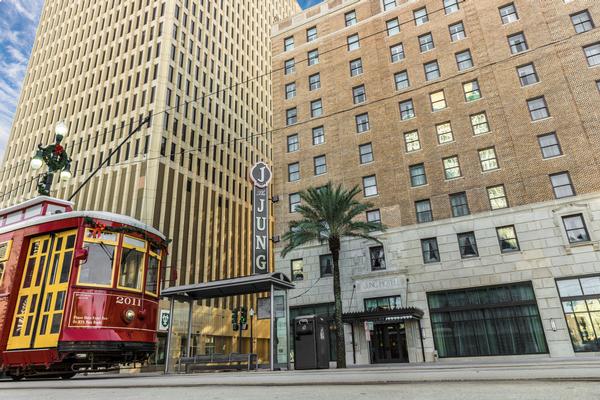 Contrary to popular belief, the century-old Jung Hotel is not haunted by ghosts. It is common to associate historic hotels with the paranormal due to its longstanding history and potential deaths or fatal incidents that may have happened in the building. This is added on to the fact that New Orleans have been listed by USA Today and CNBC as one of the top 10 most haunted cities in the United States However, there have been no reported cases of ghostly activities or inexplicable events going on in Jung Hotel. The history of the site dates back to 1793 when an orphanage was built. During the days when disease was rampant, many children were left abandoned in the streets. To ‘clean’ up the streets, the Spanish colonial government commissioned the building of a boarding school at 919 Royal Street to house the orphans. However, the 1794 Great New Orleans Fire destroyed the school and over 200 buildings in the French Quarters. Five boys were rumored to have perished in the tragic fire after getting trapped in the building by a fallen structure. 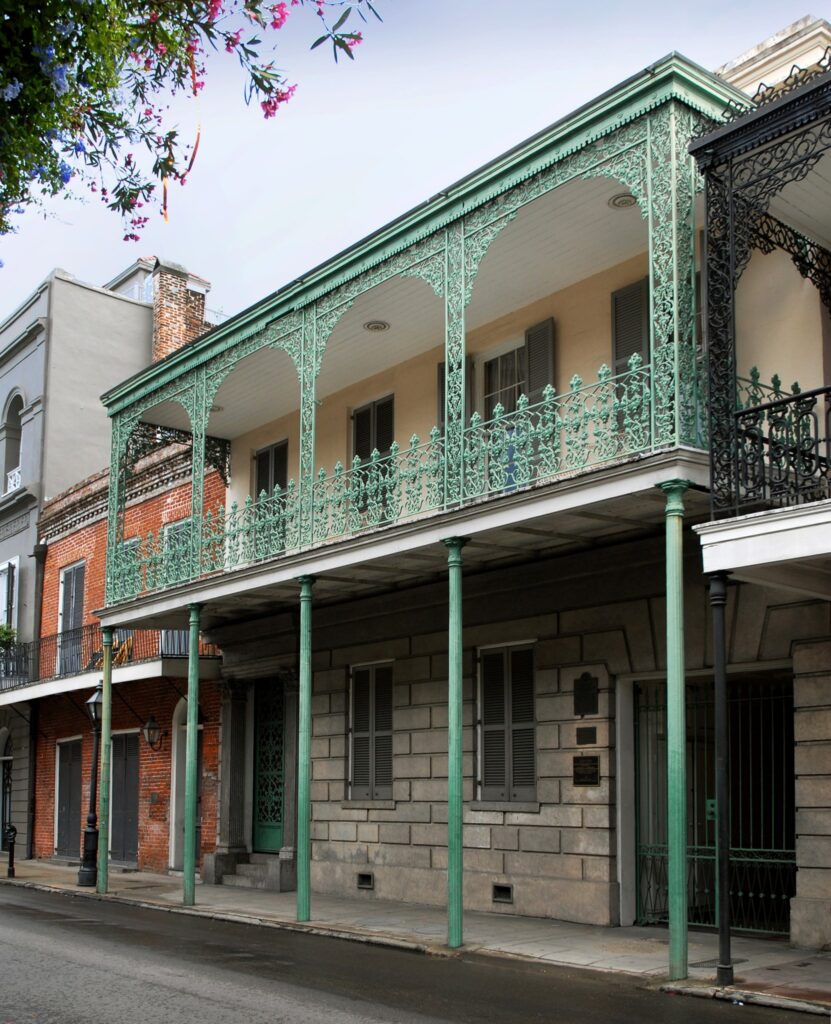 The Gallier Historic House rose to fame (once again) when it was discovered that the property was used for the exterior shots of Lalaurie Mansion in American Horror Story: Coven. AHS Coven is the third season of the popular anthology television series American Horror Story and revolves around the fictitious story of a coven of witches who escaped the Salem witch trials to a special witch training school in New Orleans. The series also featured Madame Delphine LaLaurie, a real-life New Orleans-based socialite in the early 19th century who was notoriously known for torturing her slaves. 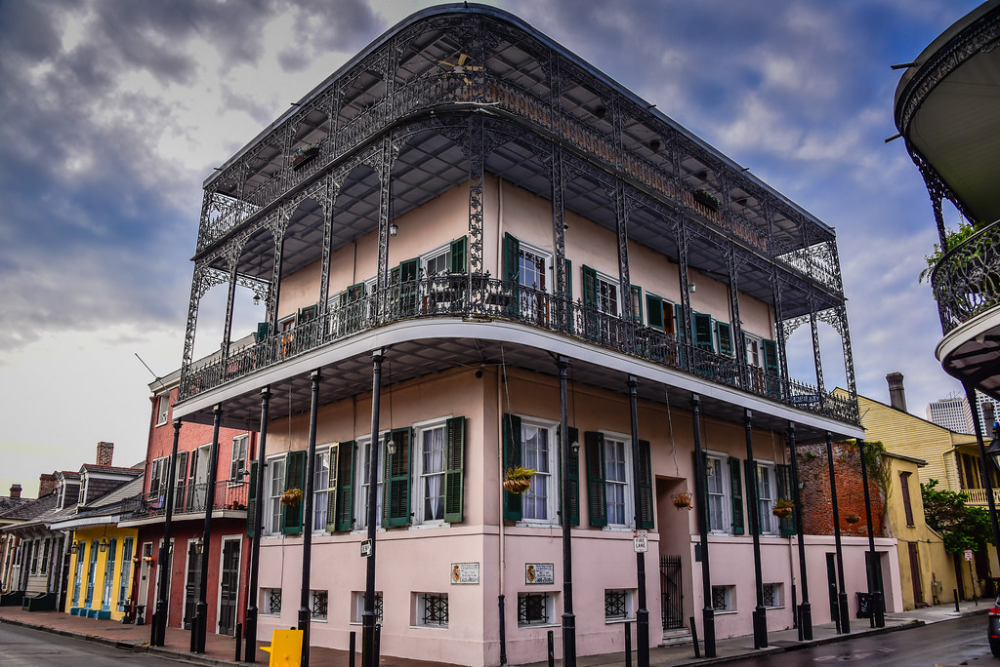 The history of the infamous Sultan’s Palace dates back to 1836 when an opulent mansion was constructed on the corner of Dauphine Street and Orleans Street by a dentist named Joseph Coulon Gardette. Built in a Greek Revival architecture, the three-and-a-half-story building featured a half-basement along with a distinctive cast-iron balcony on the upper floors. The Lafitte’s Blacksmith shop is believed to be built in the 1720s by Nicolas Touze before the Spanish Colonial period (1762 – 1801), where the western basin of the Mississippi River and New Orleans was ruled by the Viceroyalty of New Spain. Due to the lack of documentation, little is known about the building and its use in the 18th and 19th century. That said, it is one of few historical structures that have survived the devastating Great New Orleans Fire in 1788 and 1794. 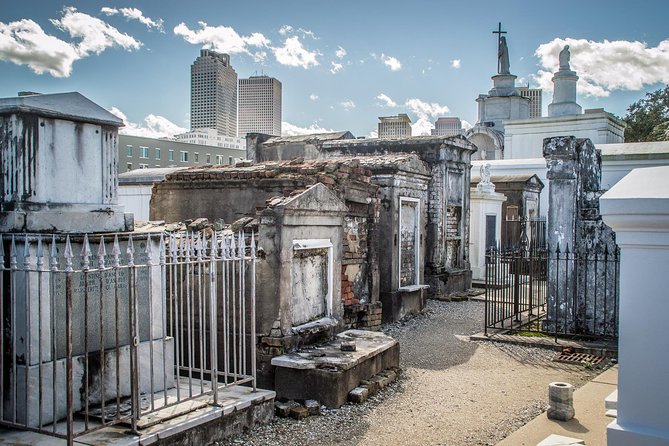